In 2014, WHO’s Mental Health Atlas released that low-income countries reported not having any national suicide prevention strategy while about 10% of low-middle income countries and 30% of upper, middle and high-income countries reported having national suicide prevention strategy. “Suicide has a number of complex and interrelated and underlying contributing factors… that can contribute to the feelings of pain and hopelessness. Having access to means to kill oneself – most typically firearms, medicines and poisons – is also a risk factor”. As quoted by Campaign release.

This trend is rather worrying and we should all step up our awareness on mental health. At Resource Hub, we have selected books related to mental health for your reading pleasure and knowledge. Speaking of which, have you registered for MDIS Mental Health Series 2021? How about inviting someone whom you think will benefit him or her? For all you know, you could help save someone’s precious live. 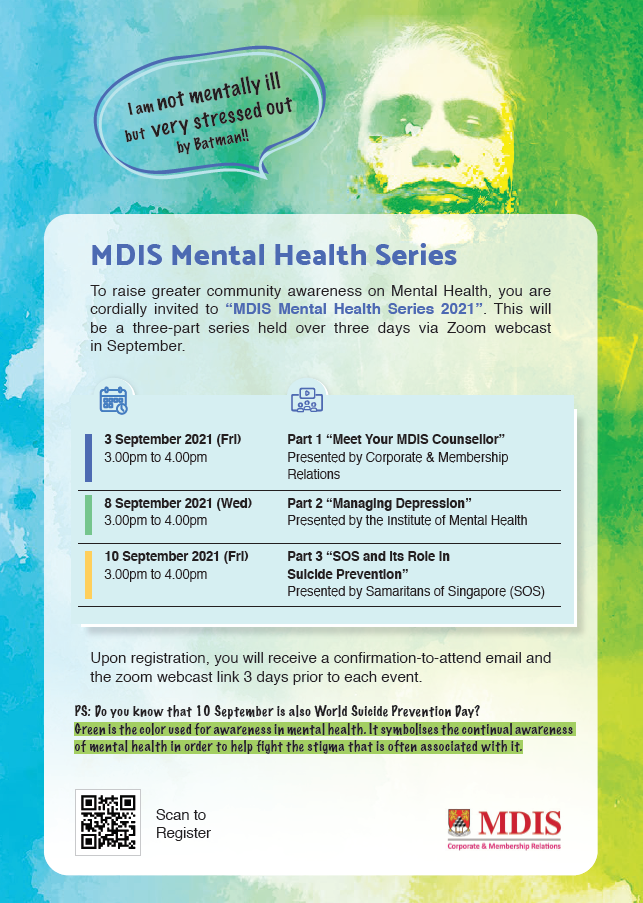 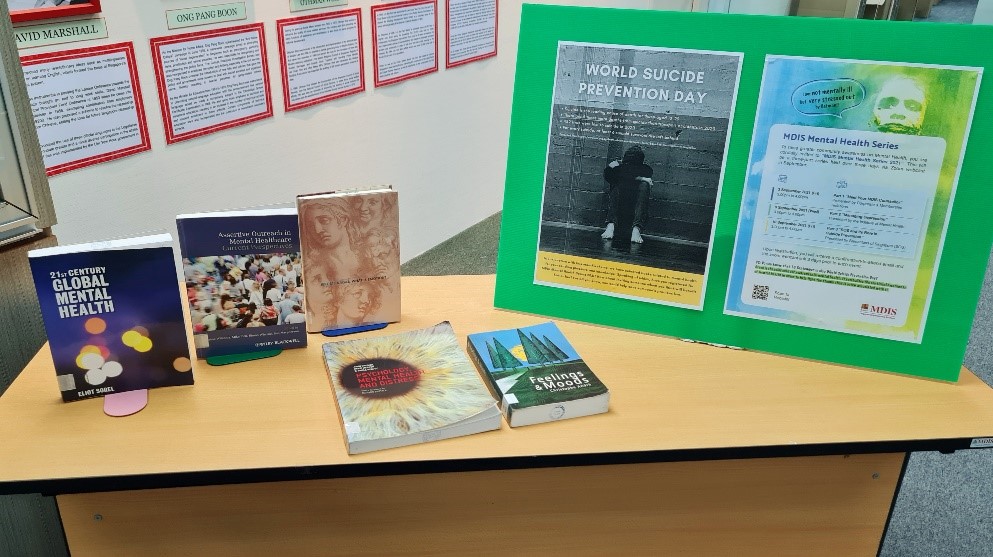