When you crush the fresh leaves of peppermint, you can smell a refreshing minty fragrance. This is the signature smell of the plant. Or when you peel the skin of an orange or a grapefruit, you can smell a strong citrus fragrance that quickly overpowers other smells in the surrounding. Ever wonder what are the secrets behind the unique yet pleasant natural fragrances of these herbs or fruits? 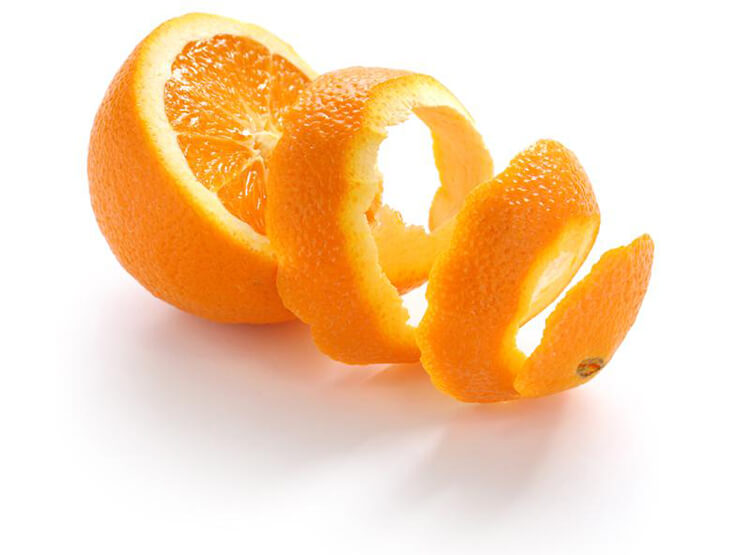 The vapour contains a wide array of aromatic compounds with distinctive smells, which react synergistically to produce the characteristic scent of the herb. The volatile compounds that are present in higher abundance will dominate the final smell of the vapour. For example, the minty fragrance of peppermint is mainly due to volatile compounds such as 1-menthol, menthofuran, menthone and carvone (Figure 1). Meanwhile, the citrus fragrance of oranges is due to phytochemicals such as α-pinene, limonene, sabinene and linalool (Figure 1). 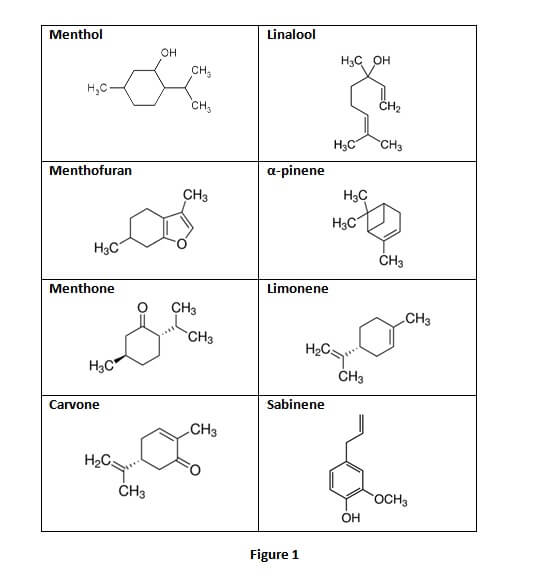 Other than the distinctive fragrances, the aromatic compounds in the volatile oils also possess therapeutic properties, especially in promoting relaxation. Linalool, sabinene and α-pinene (Figure 1), which are also found in lavender oil, jasmine oil and chamomile oil, are well known for their calming effects in promoting good sleep.

When a few drops of the essential oils are placed in a diffuser or air freshener, the volatile compounds will evaporate quickly and escape into the air. These tiny molecules will enter the olfactory system through the nasal cavity to interact with brain cells. 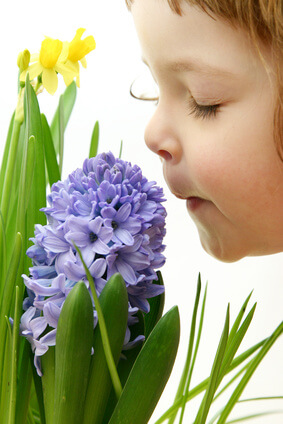 The transmission of the aroma acts directly on the limbic system, which is the part of the brain that stores responses to memory, pleasure and emotions. The interaction will trigger the limbic system to release a chemical called serotonin, which will calm the nerves and reduce anxiety level, and thus promote relaxation and sleeping.

Very often, we use stimulants to boost and uplift our energy to get our tasks done. A cup of caffeinated drink is the simplest solution to stay awake and be energetic. Similar to the stimulative effect of caffeine, some aromatic compounds in the volatile oils could also enhance alertness. For example, the volatile oils of peppermint, citrus, eucalyptus and ginger are highly valued for their refreshing effect. Simply by inhalation, the essential oils illicit an immediate response and are readily absorbed into the bloodstream to stimulate the brain and thus improve energy level. 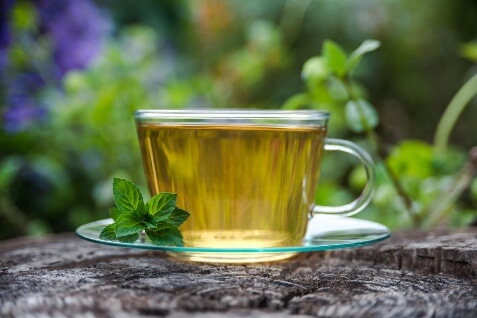 So if you want to ensure a good night’s sleep, consider sleeping with a lavender-filled pillow.
Conversely, if you need to improve your mental focus, you might consider eating an orange or drinking a cup of peppermint tea. The natural chemicals will work wonders for you. Try it!

Dr. Alivia has more than 8 years’ experience teaching chemistry and pharmaceutical chemistry subjects at pre-tertiary and tertiary levels. Her research interests are in natural products chemistry, focusing on the isolation and characterization of biologically active compounds from medicinal plants. She also has expertise and experience in the isolation and characterization of essential oils from aromatic plants.