Fear x Disinterest: The Power Couple We Must Defeat

This thought is often accompanied by avoidant behavior that might cause students to put in less effort into subjects they might not like. The decreased effort results in fewer chances for practices which eventually lead to lowered grades. When students receive the low grades, they perceive the grades as a reliable indicator of their chances at future success with the subject and in their minds, the notion that they were always going to fail at that subject is cemented.

While it might seem like this self-fulfilling prophecy is borne out of disinterest on the student’s part, it is important to understand the other emotion that possibly underlines this disinterest – fear. 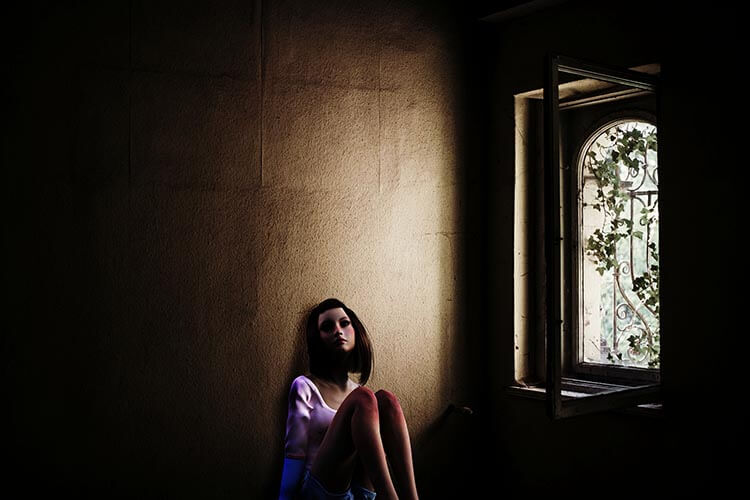 Yet, fear is also debilitating. On a physical level, it activates our biological fight-or-flight responses – elevating our heart rate and making fearful memories more vivid. On a psychological level, fear affects how we think and make decisions. Rational thought gets thrown out the window, causing us to make snap decisions that we might later regret. What’s more, memories that evoke fear stay in our minds, more vivid than other memories, eliciting the same emotion when we remember them at a later date. One day, we have a fear-inducing encounter with a spider. The next time we see, or even think about, a spider, we are likely to experience fear again. This would stop us from ever going near a spider again and we become entirely disinterested in ever learning more about spiders. When asked why, we say we simply do not have an affinity with them. How, then, does this relate to students and examinations? 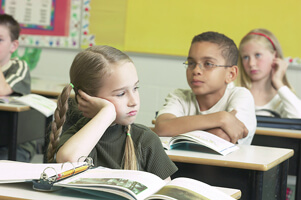 How fear leads to disinterest at school

Take for instance, a student who put in all his effort into studying for a Math test but has received bad results. He might feel fearful about investing as much effort for the subsequent Math test. The pain or threat of failure is, at the very least, unpleasant, because it implies that the student’s efforts are useless. As time passes, the amount of effort invested is reduced and his ‘inability’ to do well at Math becomes a part of his self-concept. Years later, the student sits in a Mathematics classroom, entirely disinterested. On a subconscious level, his vivid memories of previous failed attempts at Math and the stinging notion of his perceived incompetence contribute to his fear, leading him to mask it with disinterest. Just like with the spiders, it seems easier to simply choose the path of least resistance. 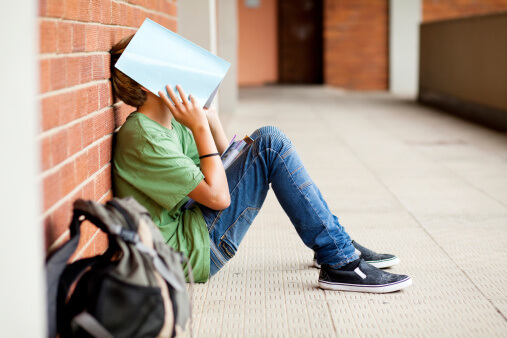 The challenges in fighting fear

In an academic setting, the biggest problem with this is that it is entirely counterproductive. Avoiding one’s inner fears only means that these fears will never be addressed and might be exacerbated. In a sense, its abstract nature makes it all the more difficult to eliminate. After all, it’s not like we could get an emotional transplant and replace fear with a positive emotion of our choice. What’s more, fear manifests in concrete consequences that affects learning and progress. Taking a leap of faith to test our own abilities can be terrifying.

Luckily, the intangible nature of fear is also its weakness for it can be defeated with tangible actions. The only real way to fight fear is not to eliminate it, but to push through it regardless of its existence. In school, the best way to combat disinterest borne out of fear is to simply try. Try and try again, and after each try, approach teachers for constructive feedback so that every attempt is better than the previous.

Fighting against fear is arguably scary, intense and risky. However, to remain in a state of emotional and academic stasis would be unfair to our future selves, who are relying on our current selves to be brave and courage, as Nelson Mandela once said, is not the absence of fear, but the triumph over it.

Gayathrii, a teacher of 6 years, believes that education shapes lives. She applies her knowledge from her B.Psych and M.Ed courses to differentiate instruction and maximise learning for her English, GP and Literature students.