Leveraging on technology, people and processes

A secured living environment is essential for all.  To achieve a secured living, various biometric systems are available, such as, Iris scanner, Finger print and Face recognition.  Among these, the  Face recognition system is recommended for its ease of use, accuracy and cost effectiveness. 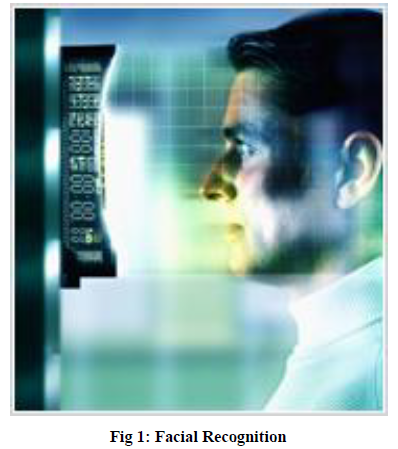 Facial recognition in biometric technology is considered as the first step ahead for innovation into artificial intelligence.  Face recognition cannot be compared with biometric finger prints. Accuracy of fingerprints is reduced when someone has dirt or grease on their fingers or the scanner. The scanner is unable to read the fingerprint in such a situation unless the finger or the scanner is cleaned.  The cost of fingerprint technology is considerably higher as it requires both unique hardware and software. On the other hand, Facial recognition does not require special hardware or software, and is a cost effective system.

Eigenface Algorithm
The scheme is based on an information theory approach. It decomposes face images into a small set of characteristic feature images called “eigenfaces” which is the principal components of the initial set of face images. Recognition is performed by projecting a new image into the subspace spanned by eigenfaces (“face space”) and then classifying the face by comparing its position in face space with the position of known individuals.

This algorithm was implemented using tools Raspberry Pi Model 3b and Python Software. 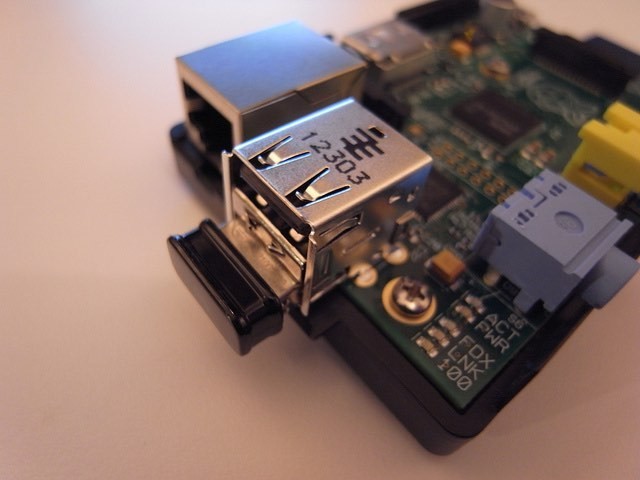 Raspberry Pi consists of an integrated LAN port.  The LAN port benefits the user by providing simple steps to connect to internet without adding an Ethernet shield. It also has a Wi-Fi integrated in it so the user can easily connect to the internet. It’s similar to a mini computer which can perform multiple tasks such as print server and VPN for other personal computers.

Python
Python is a programming language and is easy to use. The strength of python is its high level data structures and object oriented features. Python interpreter makes use of implemented data types, functions and libraries from ‘c’ or ‘c++’ language making it an ideal language for face recognition scripting. Python is widely used in bigger organisations due to its multiple programming paradigms and simplicity.

This article is contributed by Ms Latha Manian, Lecturer from the MDIS School of Technology.