AND THE WINNER IS… 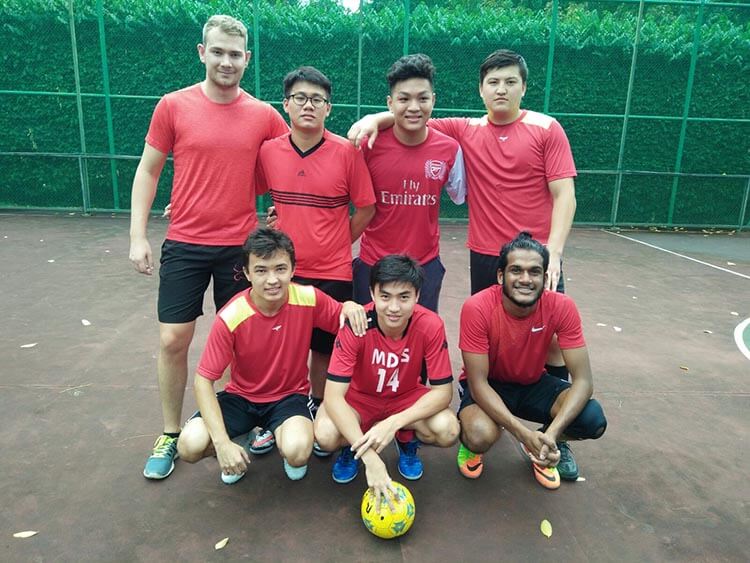 Under the tutelage of renowned MDIS Football Coach, Mr Richard Chew, the team began the tournament in style with a 10-1 win over ERC Institute. Buoyed with confidence, MDISFC continued their fine form with hard-fought 4-3 victory over Kaplan FC. 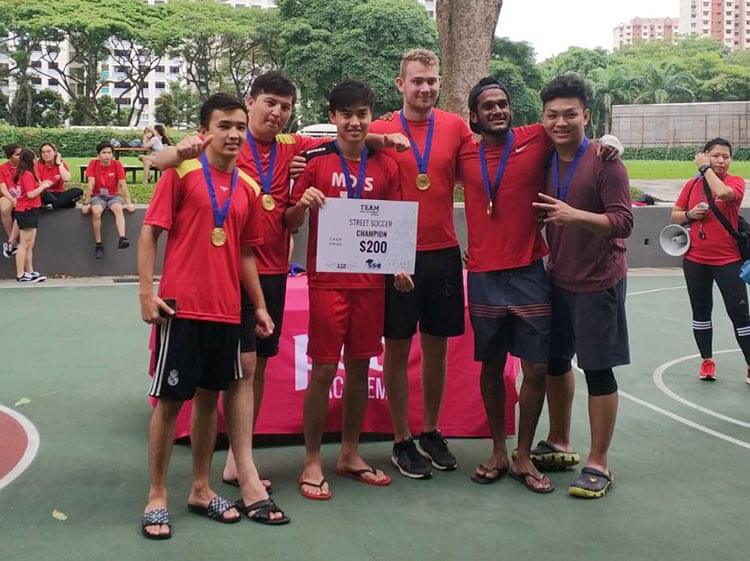 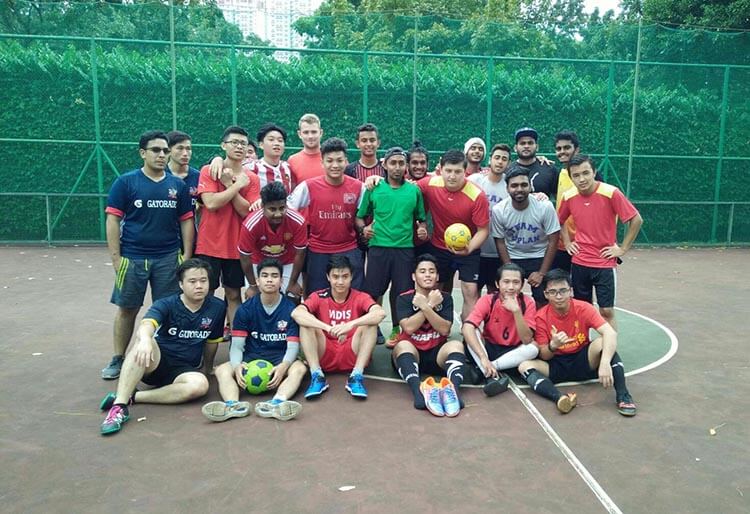 A heavy downpour brought a temporary halt to the tournament. This however did not affect the team’s winning momentum as the team continues their winning streak with another 2 wins en route to the finals where they were up against the hosting team, PSB Academy. With a landslide 8-1 win over PSB Academy, MDISFC was crowned champions.

As for our badminton team, they have also done us proud with runners-up position in the mixed-double category. 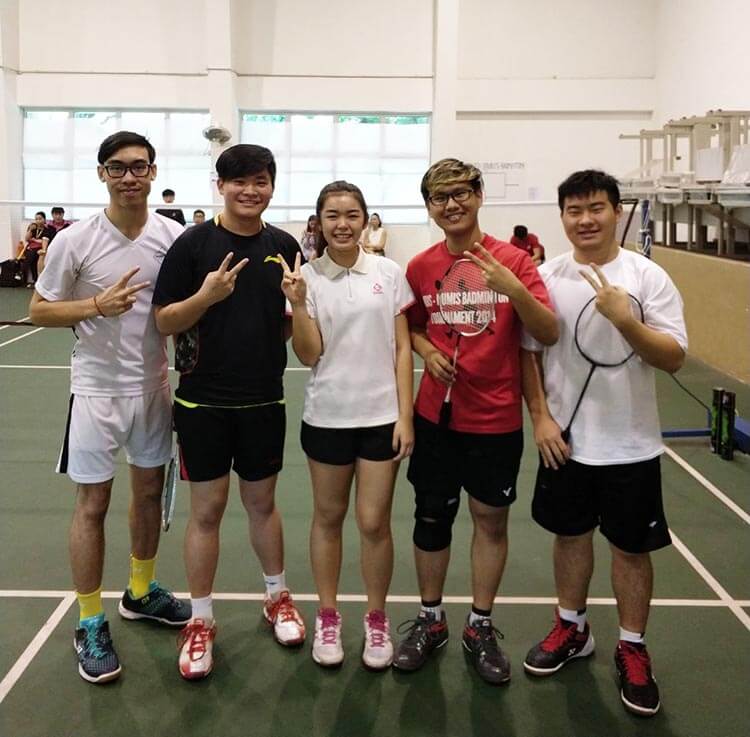 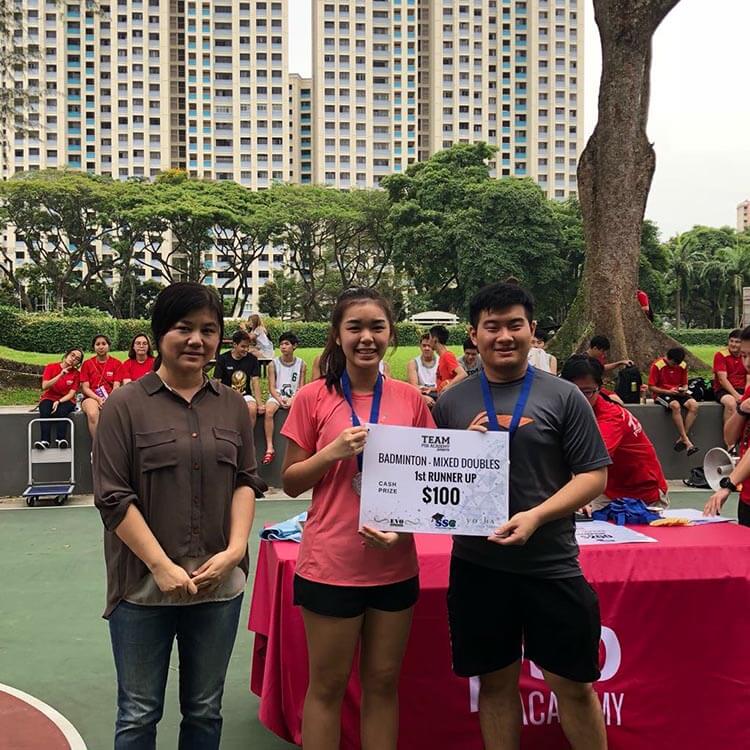 Throughout this tournament, MDIS is proud to witness the exceptional level of teamwork and leadership attributes displayed by both clubs. Their achievements are well-deserved, paying off the hardwork and dedication committed in their weekly trainings.