Every year, MDIS Business Club (MBC) organised an Election to identify successors to take over the Exco Committees which consists of

There are 3 Rounds of Election which will be held across 3 months. The First Round of Election was held on 4 December 2017. Through the Leadership Games in Round 1, the Advisors and the current Exco Committees would observed the Nominees’ trait personalities, skills, abilities, competencies etc.

There were 17 Nominees who had come for the Election Round 1. It started off with self-introduction follow by a Business Simulation Game. The Nominees were divided into two teams. Each team were given some random items where they had to use their creativity and imagination to form a business plan around these items. This games allowed us to gauge their team work, conflict management, creativity, presentation skill etc. 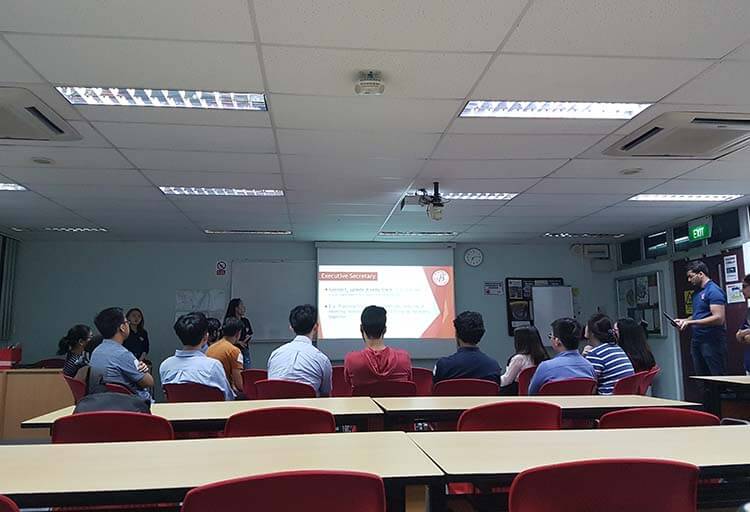 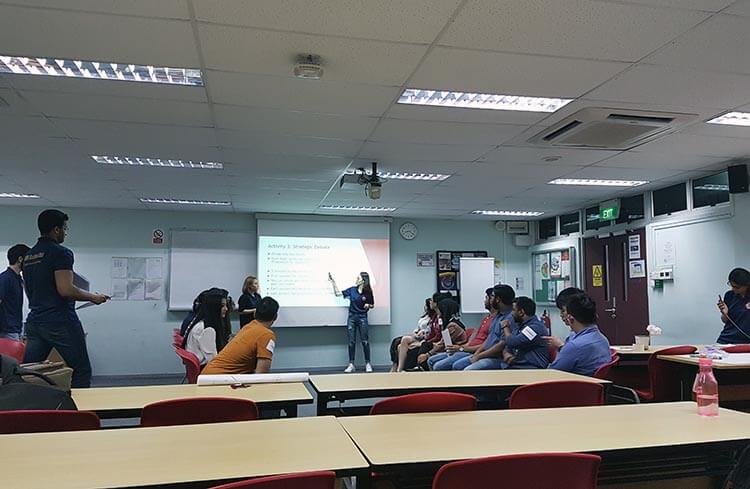 The last game was a Strategic Debate. This section would allow us to detect their critical thinking, ability to think spontaneously, aggressiveness etc. The first round of debate topic – “Is College Education worth it?” and the second round of debate topic – “Do Smart Phones bring more harm than good?” There were many interesting points that were brought up during the debate. Then we had a refreshment to end the night. The Advisors and the current Exco Committees stayed back for a discussion on the performance of the Nominees and should we eliminate anyone or not. The Nominees each had displayed their own strengths throughout the games. We all agreed to give all the Nominees a chance for us to get to know them better and all the Nominees went into the Second Round of Election which is the Interview.