English and the Knowledge Economy

The world is in various stages of social, economic, and demographic transition. Economically and politically, the change has been more rapid in the past few years than at any time since 1945. In science, English replaced the German language after World War II. With this technical and scientific dominance came the beginning of an overall linguistic dominance, first in Europe and then globally. Even in our highly technological society today, language continues to grow and evolve. In this century, we are always looking for faster, better ways of living our lives, so why should language be left out of the mix? 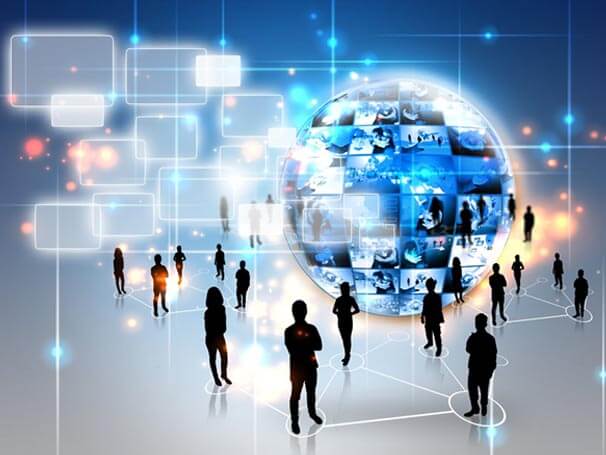 Some see this as a positive effect of technology and change, while others view this negatively. Regardless of whether we approve of this, the development of the English Language is a necessity for progress as a global society.

In recent times, it has also been possible to travel throughout much of the world equipped with the ability to speak the English language and nothing else. Three influential factors have contributed to the development of the English Language. These include the use of English in science, technology and commerce, the incorporation of vocabulary from other languages and the acceptability of various English dialects.

The exponential growth of the English Language has also seen it become the most widespread language spoken by people whose mother tongue is of another language. Even French, the language of diplomacy and often described as the language of the educated and cultured, has not kept pace. Whereas with some Chinese and Indian languages, they have traditionally not been learnt by many outsiders.

The popularity of English has also been attributed to the fact that it is a neutral language. While languages such as English, German, and French have been international languages because of their governments and political powers, this is less likely the case in the 21st century where economics and demographics will have more influence on languages.