4K gaming and HDR visuals offered by the latest and greatest from Microsoft, yet.

Announced at E3 2016 and released on 7th November 2017, the highly anticipated Xbox One X (formerly known as Project Scorpio) packs a heavy punch in terms of graphics prowess while having a very slim form factor. But is it worth the upgrade from the Xbox One S or the Xbox One?

Here are the Specifications for the Xbox One X

Even though it has much more processing power compared to the previous versions, the X has the smallest size of the Xbox One consoles (300 x 240 x 60mm) and weighs around 3.8kgs. The matte black finish and design of the One X makes it highly appealing to the eye, and blends in with all your other entertainment gear. It looks much sleeker compared to the One and One S consoles.

For connectivity, there is an HDMI 2.0 output at the back, along with an HDMI 1.4 input to plug in your Set-top box through the console, like the original Xbox One, which makes it your home entertainment hub, thanks to the TV and OneGuide features. The X also contains 3 USB 3.0 ports which can be used to connect an external hard disk, charge a controller, or connecting the Kinect sensor through an adapter. It also offers Ethernet connectivity along with Dual-band 802.11ac Wi-Fi functionality.

The new console works well with all former Xbox One accessories, including the controllers, though a slightly improved one is included inside the box. 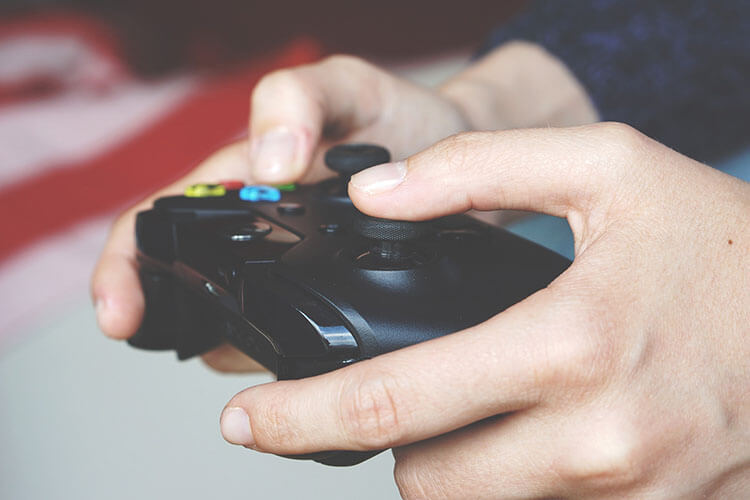 The graphics are stunning, especially with the latest racing game Forza Motorsport 7 on the Xbox One consoles. So, if you are a fan of cars or racing games, Forza’s newest game alone may make the steep price point of the One X worth it.

Older titles like Assassin’s Creed Origins, Shadow of Mordor have enhanced graphics and run very smoothly on the new console. The load times are also lower on the new Xbox One X.
The new 4K Ultra High Definition Blu-ray player of the Xbox One X is excellent for movie lovers and makes it your one-stop home entertainment hub.

Many struggle to choose the One X when the One S costs less than half the price of the former and also has the 4K UHD Blu-ray player. The major difference between the two consoles is their load times. The One X is roughly 4 times faster than the One S, so if you are not bothered by longer load times, then you can go for the Xbox One S. Personally, as a casual gamer, I don’t find that the faster load times are worth paying an extra 300 dollars but this really depends on personal preference. For serious gamers that want the best possible experience, the Xbox One X would be the option for you.

In addition, there aren’t enough Xbox One X exclusive games yet, so far only Forza Motorsport 7 is on the list. On the other hand, Sony currently a lot of exclusives on the PlayStation, like the award-winning ‘The Last of Us’ and ‘God of War’ series, with more on the way.

Another issue to mention is that the Xbox One X has no Virtual Reality (VR) offering yet, even though the console is more than capable of handling it seamlessly. Microsoft have not hinted at adding the feature in the console’s future. So, it may give Sony an advantage at that front with their PSVR technology.

However, compared to its rival, the Sony PS4 Pro, the Xbox One X has 6 teraflops of processing power compared to 4.12 teraflops for the PS4 Pro and is roughly 1.5 times faster than the PS4 Pro. 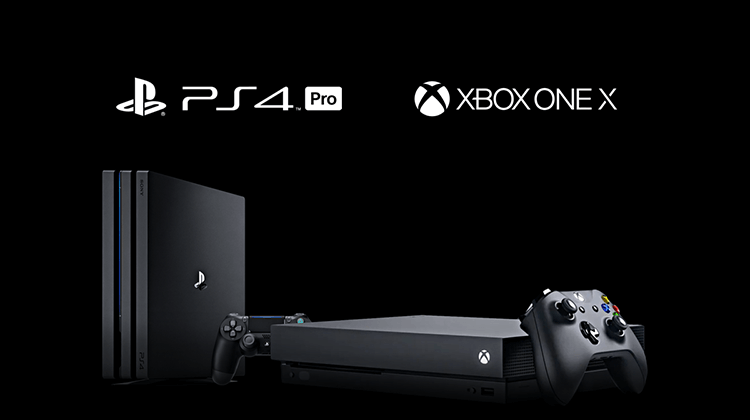 The bottom line: The new Xbox One X is an ultra-powerful console that offers an amazing gaming and entertainment experience in one package. So, if you’re an avid gamer without budgetary restrictions looking for a worthwhile experience for the same price as a basic gaming PC, then Microsoft’s newest powerhouse is well worth getting.