Water Quality and Aquatic Toxicity of Costal Species in Singapore

Aquatic toxicology is the study of the effects of manufactured chemicals and other anthropogenic and natural materials and activities on aquatic organisms at various levels of organisation, from sub-cellular through individual organisms to communities and ecosystems. Aquatic toxicology is a multidisciplinary field which integrates toxicology, aquatic ecology and aquatic chemistry. This field of study includes freshwater, marine water and sediment environments. Aquatic toxicology tests (assays) are used to provide qualitative and quantitative data on adverse (deleterious) effects on aquatic organisms from toxicant(s). Toxicity tests can be used to assess the potential for damage to an aquatic environment and provide a database that can be used to assess the risk associated within a situation for a specific toxicant. 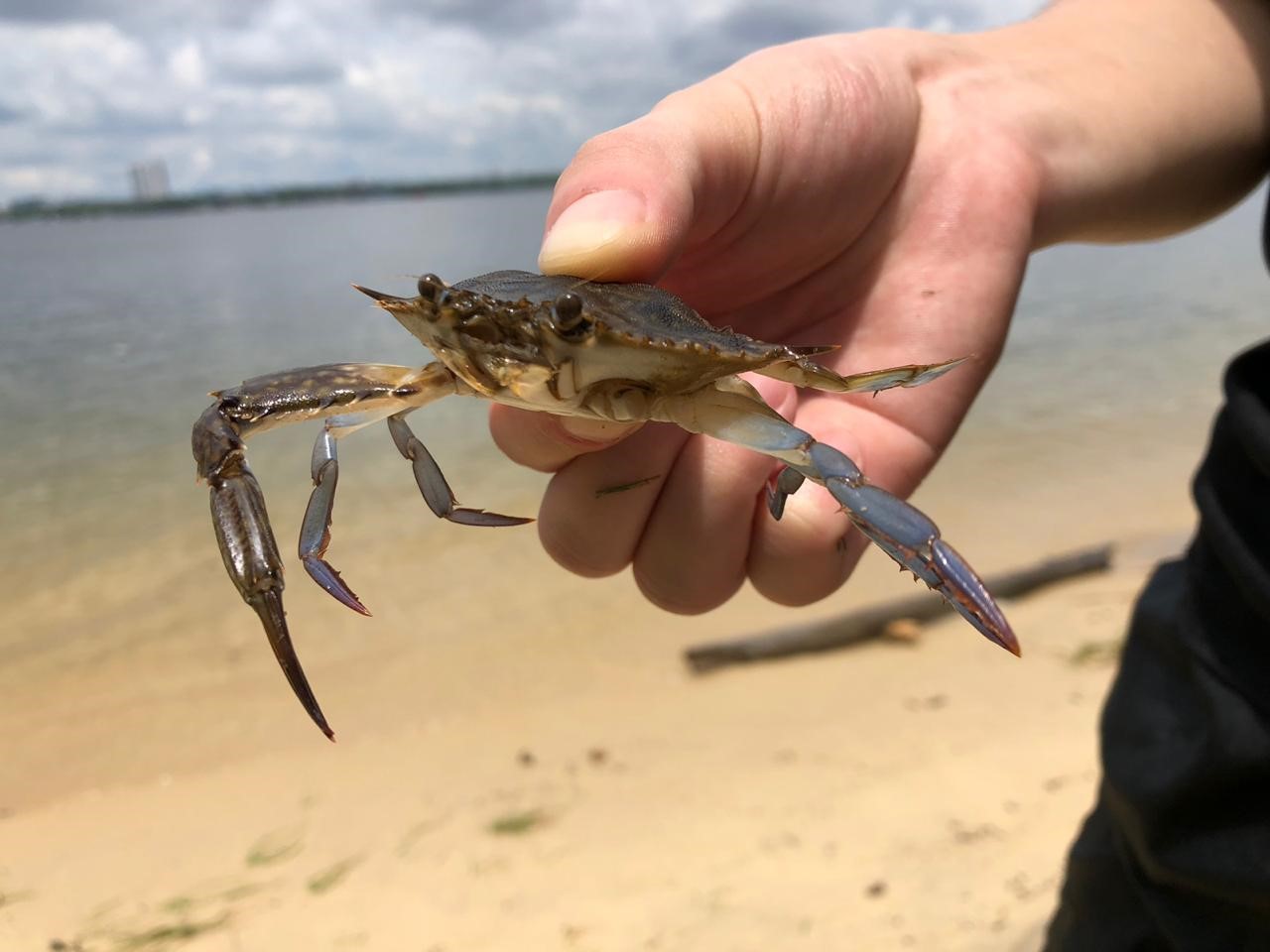 Heavy metal pollutants can be transferred from the environment to marine life via various methods of absorption and this is defined as bioaccumulation. Eventually, such toxins that are accumulated in marine life will be transferred to another trophic level in higher concentration and this process is known as biomagnification. Human health can be affected by the process of bioaccumulation and biomagnification as we are tertiary consumers and rely on the ocean as a food source.

There are different types of toxicity tests that can be performed on various test species. Different species differ in their susceptibility to chemicals, most likely due to differences in accessibility, metabolic rate, excretion rate, genetic factors, dietary factors, age, sex, health and stress level of the organism.

There are many kinds of toxicity tests widely accepted in the scientific literature and regulatory agencies. One of them is the LDH assay. Lactate dehydrogenase (LDH) is an oxidoreductase enzyme present in a wide variety of organisms. When toxic material damages tissues, the cells’ LDH is released. Since LDH is a fairly stable enzyme, LDH has been widely used to evaluate the presence of damage and toxicity of tissue and cells.

Glutathione is the principal non-protein thiol involved in the antioxidant cellular defence. In normal conditions, the glutathione redox couple is present in cells in concentrations between 1 and 10 mM, with the reduced GSH predominating over the oxidized form. In the resting cell, the ratio exceeds 100, whereas in various models of oxidative stress, this ratio was reported to decrease to values between 10 and 1. 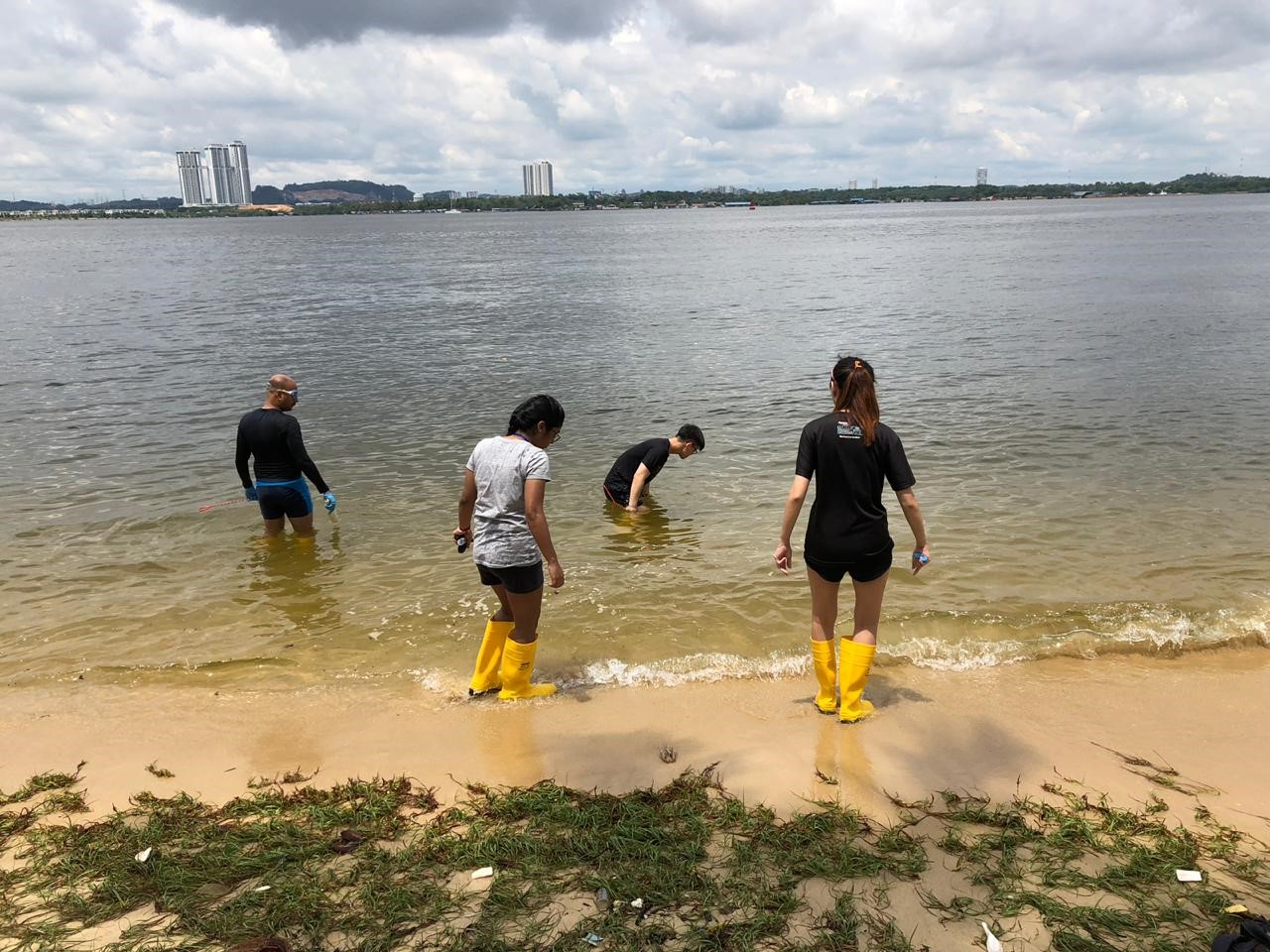 Glutathione peroxidase catalyses the reduction of hydroperoxides, including hydrogen peroxide, by reduced glutathione and functions to protect the cell from oxidative damage.

Toxicity of littoral flora and fauna is also related to water quality. Biochemical/Biological Oxygen Demand (BOD) is an important water quality parameter because it provides an index to assess the effect of discharged wastewater will have on the receiving environment. BOD is the amount of dissolved oxygen needed (i.e. demanded) by aerobic biological organisms to break down organic material present in a given water sample at certain temperature over a specific time period.

The littoral zone is the part of a sea, lake or river that is close to the shore. In coastal environments the littoral zone extends from the high water mark, which is rarely inundated, to shoreline areas that are permanently submerged. It always includes this intertidal zone and is often used to mean the same as the intertidal zone. Organisms in this area include anemones, barnacles, chitons, crabs, algae, isopods, limpets, mussels, sea lettuce, sea palms, sea stars, snails, sponges, and whelks. 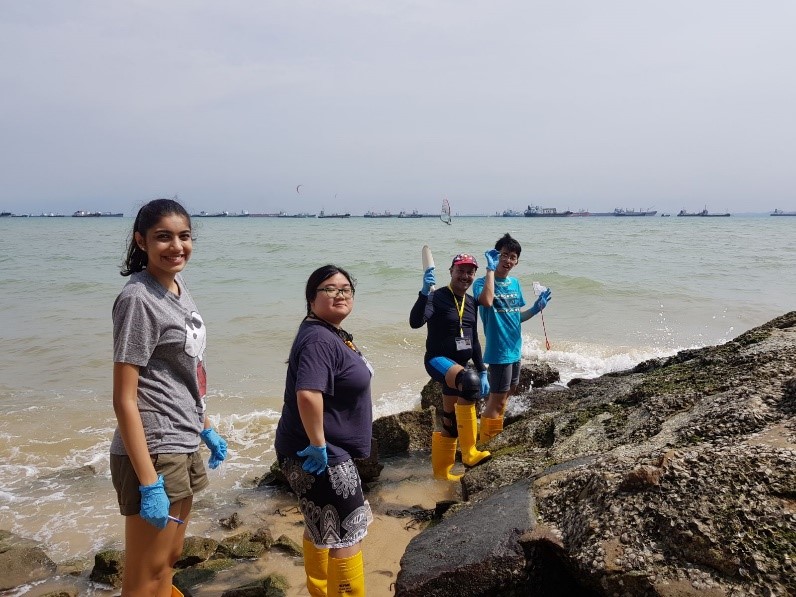 With the National Parks Board’s approval, this ongoing project with our Final Year students of Northumbria University studying Bachelor of Biotechnology Honours programme in the School of Life Sciences in MDIS aims to evaluate toxicity of littoral species from different coastal regions in Singapore using the LDH and Glutathione assays and understanding the quality of aquatic environment by measuring oxygen, ammonia, nitrate, nitrite, copper, phosphate and iron levels as well as conductivity of the littoral sea water. Our prospective areas of survey for sample and specimen collection are the beaches of East Coast Park, Changi Beach Park, Pasir Ris Park, Sembawang Park, West Coast Park and Sentosa.

Lagesson, A. et al., 2016. Bioaccumulation of five pharmaceuticals at multiple trophic levels in an aquatic food web – Insights from a field experiment. Science of The Total Environment, Volume 58, pp. 208-215.

Zenker, A. et al., 2014. Bioaccumulation and biomagnification potential of pharmaceuticals with a focus to the aquatic environment. Journal of Environmental Management, Volume 133, pp. 378-387.