Beat The Heat This Summer With Festivals Around The World

Summer often brings on a change in our attitude and behaviour as we feel more active, engaged and full of energy. Summer inspires some of the greatest festivals around the world and provides amazing opportunities to experience rich and varied cultures, music, art, dance and cuisine of different countries around the globe. So, let’s take a peek at some of the most famous summer festivals celebrated by people around the world. 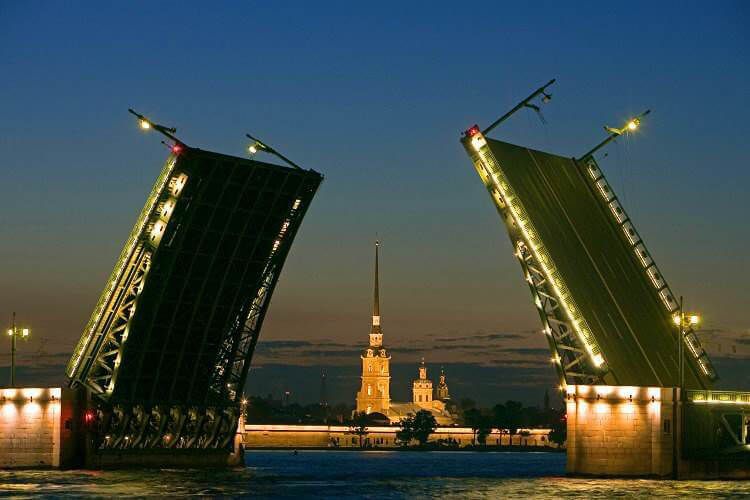 The white nights of summer is a common festival celebrated in St. Petersburg, Russia. Due to the latitude, St. Petersburg is well known for the ‘white night’ phenomenon that starts from late May and lasts till mid-June. It is the most wonderful time to visit the city as you can experience the days and nights blending together. The white nights festival is organised by the Saint Petersburg City Administration. During the festival, there are daily evening performances of ballet and music operas at the Mariinsky Theatre. The highlight of this festival is celebration of the Scarlet Sails. The event is highly popular for its breath-taking fireworks display and an amazing show that celebrates the ending of school year. It is the largest annual public gathering in Russia! 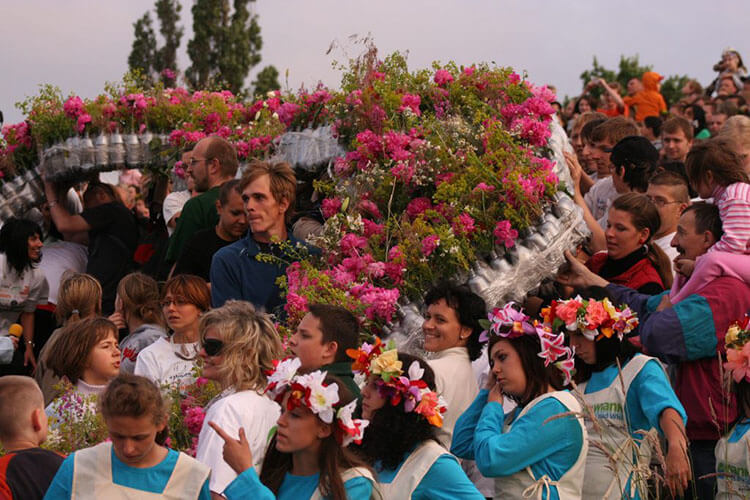 Wianki is a mid-summer Polish festival celebrated around June every year. Wianki in polish means wreath. It was originally a pre Christian fertility festival honouring the Slavic goddess of harvest and love, Kupala. During this festival, men and women form couples and participates in wreath floating and bonfire jumping ceremony. It was believed that the night is a time of people to fall in love with each other and to openly express their feelings. It was also the one special night in the old-Slavic calendar when the people were able to choose their sexual partners freely and spend that one night together without being judged. In many cases, the boys would jump into the water to pick up a wreath. The most desired sign for a girl was when the wreath was brought back to her by the very boy she cherished in her heart. Some boys would jump even into the strongest streams and deepest waters just to capture a certain wreath, only to give it back to the girl that created it.

3. “The night of fire” Festival of Sant Joan Barcelona Spain 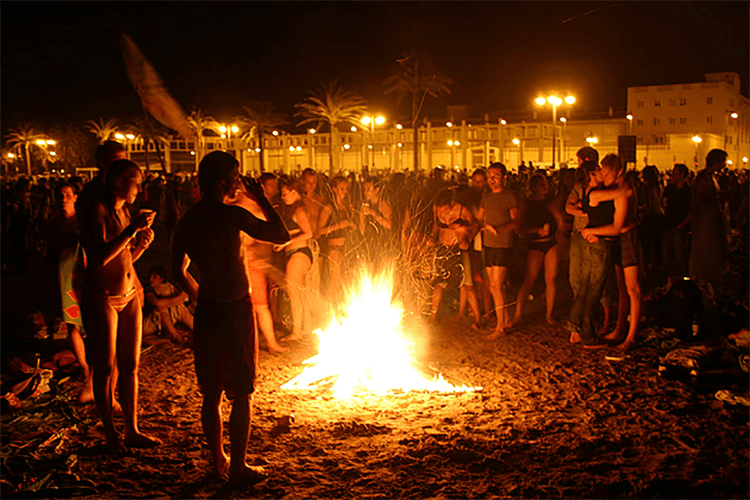 The night of Sant Joan is a festival celebrated in Barcelona, Spain. It is the Pagan celebration of the summer equinox. It takes place in the nights from June 23 to June 24. The celebration takes place during the shortest night of the year; the summer solstice. It is a celebration that is usually held on the beach with roaring bonfires, drinks, food and friends. Festivals are held on the night of Sant Joan when the sun reaches its highest point, representing fertility, wealth and strength, which are symbolised by bonfires and fireworks throughout the city.

Aomori Nebuta Festival is a Japanese summer festival that takes place in Aomori, Aomori Prefecture, Japan. Held once a year, it features gorgeous, vivid floats shaped after famous historical and mythological Japanese characters. During the festival, over 20 dynamic nebutas – massive lanterns floats based on kabuki or mythical stories – parade through the city of Aomori. According to tradition, “Nebuta” means “being sleepy” and Aomori citizens originated this event to put away the drowsiness that plagued them on hot summer days. So if you are in Japan and want to immerse yourself in the Japanese culture this festival provides a great opportunity!