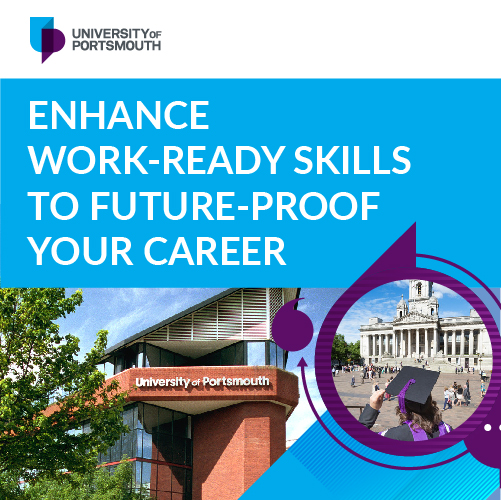 About the University of Portsmouth, UK

The University of Portsmouth prides itself on its excellent reputation for quality teaching and sustained, high levels of student satisfaction.

The University of Portsmouth is one of only four universities in the south east of England to receive the highest 'Gold' rating in the Teaching Excellence Framework – a UK Government scheme that recognises excellent teaching in UK universities.

The Gold-rating sees the University of Portsmouth ranked among the top 20% of the 299 universities, colleges and alternative providers that entered the Teaching Excellence Framework.

The University is also ranked in the top 150 young universities in the world, in the Times Higher Education Young Universities 2020, which ranks universities less than 50 years old.

More importantly the University was ranked as the number one university in the UK for boosting graduate salaries, according to The Economist. 2017 and 97.5% of our graduates are in work or further study six months after graduating, according to the Destinations of Leavers from Higher Education (DLHE) survey 2017.

Why University of Portsmouth 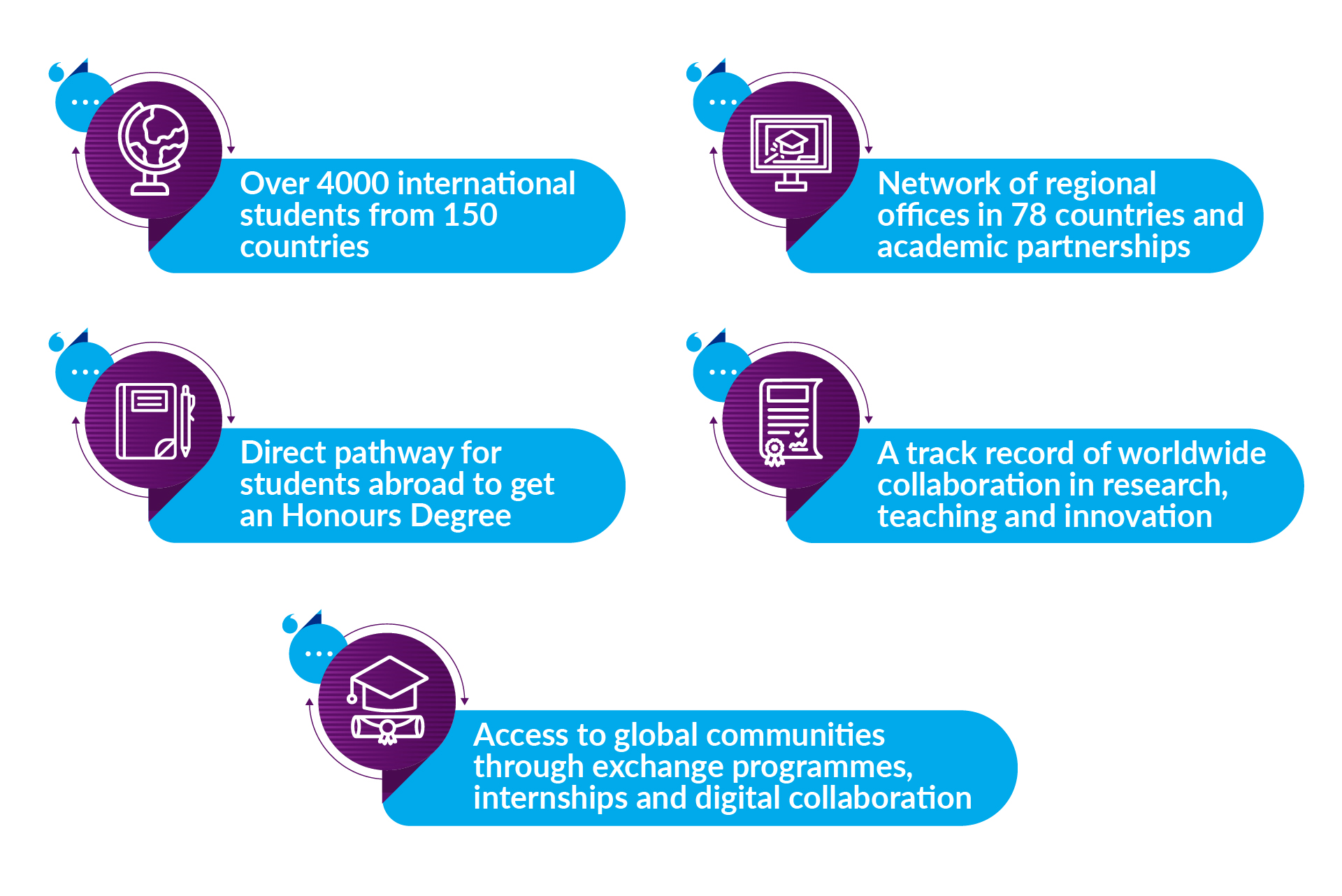 Why The University of Portsmouth 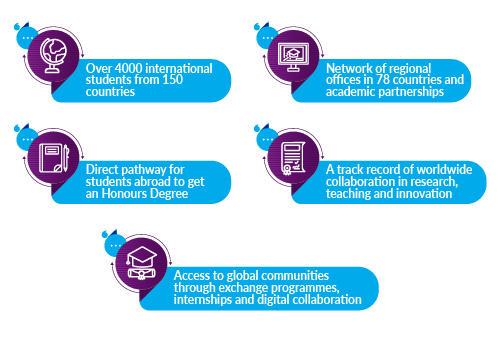 As Executive Dean of the Faculty of Creative and Cultural Industries (CCI) at the University of Portsmouth, I'm delighted that you are interested in our courses delivered in partnership with the Management Development Institute of Singapore (MDIS).

Our Faculty in Portsmouth is a thriving community of over 3000 students studying a wide range of subjects including Architecture and Interior Design, Art, Design and Performance, Film, Media and Communication, and Creative Technologies such as Computer Games, Animation, and Music Technology. We have a strong research and innovation profile and take particular pride in the social impact of our work. Our aim is to support all of our students to develop the creative skills and expertise that will set the foundations for long and successful careers in the creative industries, and with this in mind we take great care to ensure that our courses are relevant to the global creative professions.

Students enrolling on our courses at MDIS study the same programme as our students in Portsmouth, and, on successful completion, receive the same award of the University of Portsmouth. Our partnership with the Management Development Institute of Singapore reflects our shared ambitions and values. Our Faculty and colleagues from Portsmouth regularly visit Singapore, giving us the opportunity to enjoy creative cultural exchange with students and staff. 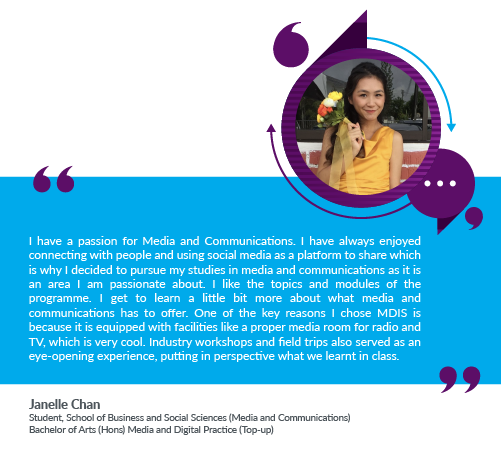 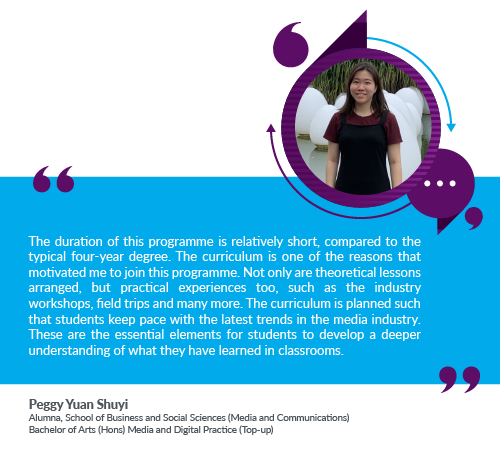 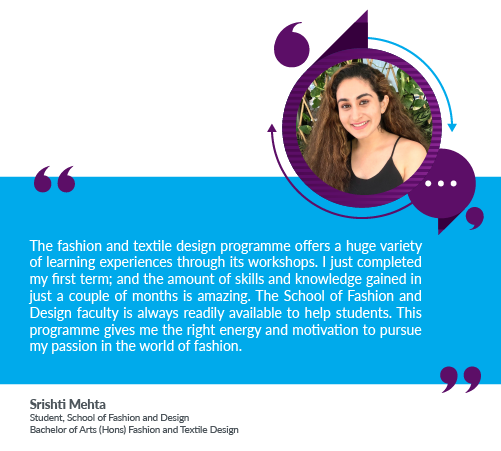 Enquire Now on the University Of Portsmouth, UK Programmes
Please complete the following form and one of our representatives will get back to you as soon as possible. 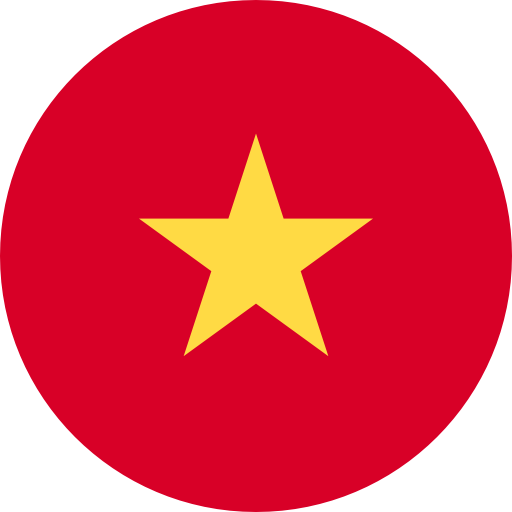 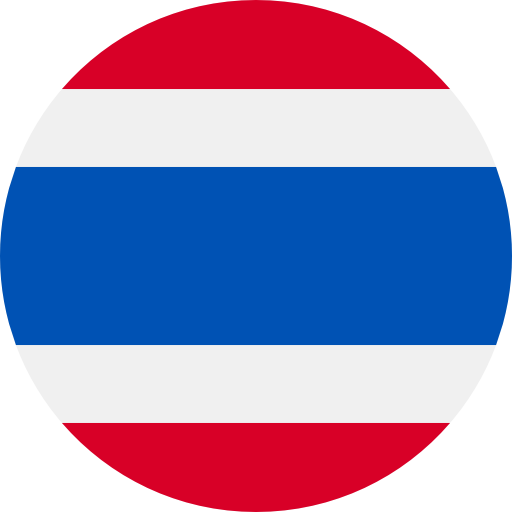 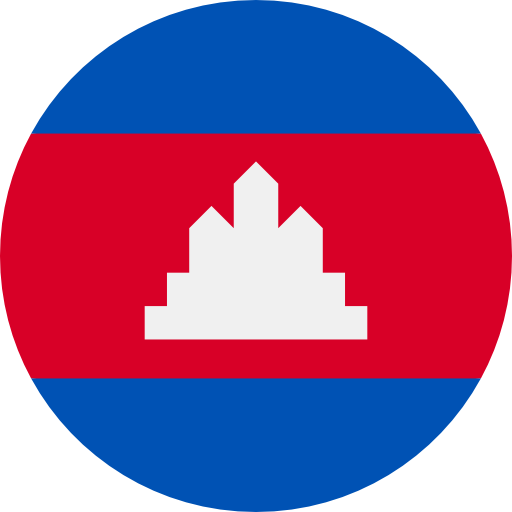 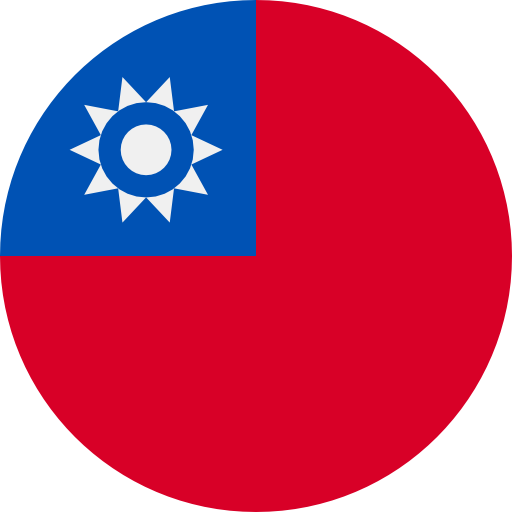 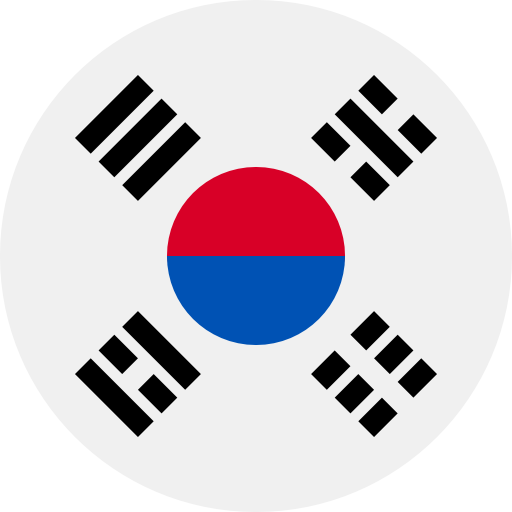 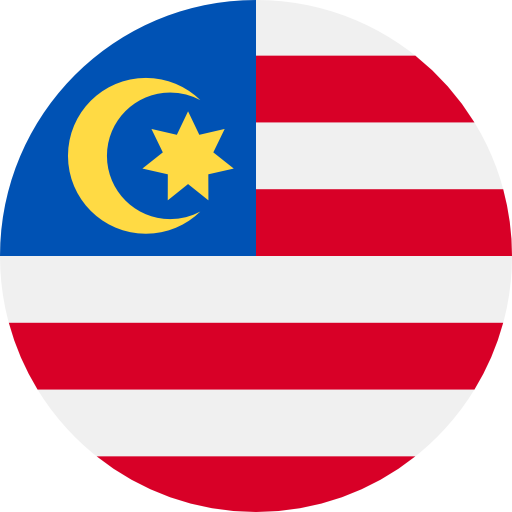 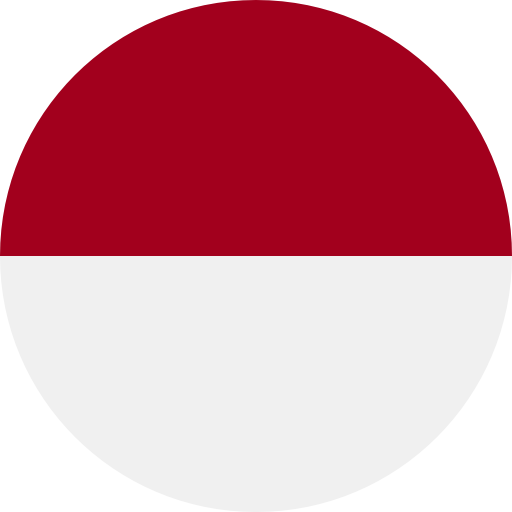 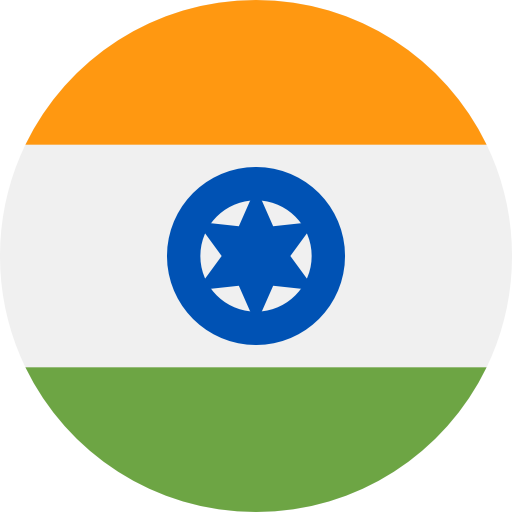 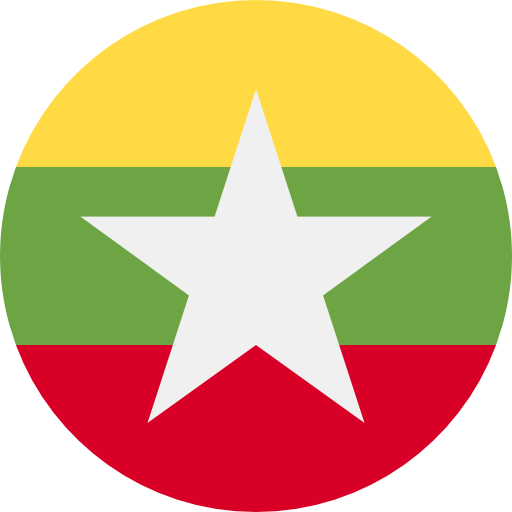